Get Your Free Rental Analysis Today!

It’s A Matter Of Time and Money……Yours!

Whether you own one property or several, we specialize in managing single-family, multifamily, condominium, and townhome properties. Our team of professionals is dedicated to effectively and efficiently managing all aspects of your property. When you consider all the time, effort, and attention it takes to accomplish this, you will not want to leave it up to chance.

Why Get a Rental Price Analysis & RentGrade?

Our Rental Analysis Report helps landlords and our team make data-informed decisions about their rental property, including rate estimates and other information, so they can invest and manage investment property more wisely.

Get started with your FREE RENTAL PRICE ANALYSIS, or, if you just need a little more information first, feel free to fill out the form .

If you are a property owner, fill out this form for more information.

Marketing is key to successful rentals. We provide an expert market analysis for each property we manage to maximize your return on investment.

We conduct extensive screening on all tenants and handle every aspect of getting your investment rented in the shortest time possible.

We make sure you get paid on time, every time. You no longer have to worry about rent showing up in your bank account because we take care of everything.

We conduct inspections upon move-in and move-out and ensure all maintenance issues are addressed in a timely manner.

With our detailed financial reporting tools, it's never been easier to keep tabs on your investment. Log into your owner portal to view statements and more.

In the unfortunate event that a tenant needs to be evicted from your rental, we will shield you from the stress and re-rent the property promptly.

If you need to buy additional properties, we have an expert team that leads the industry in evaluating and negotiating income-producing properties.

We have hundreds of investors looking to purchase properties, making the selling process easy and painless. 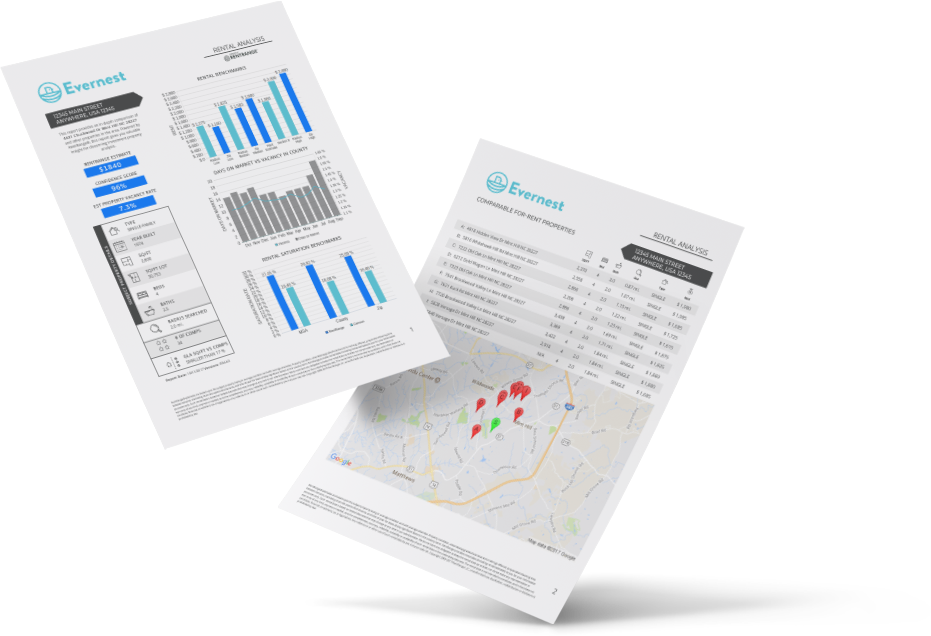 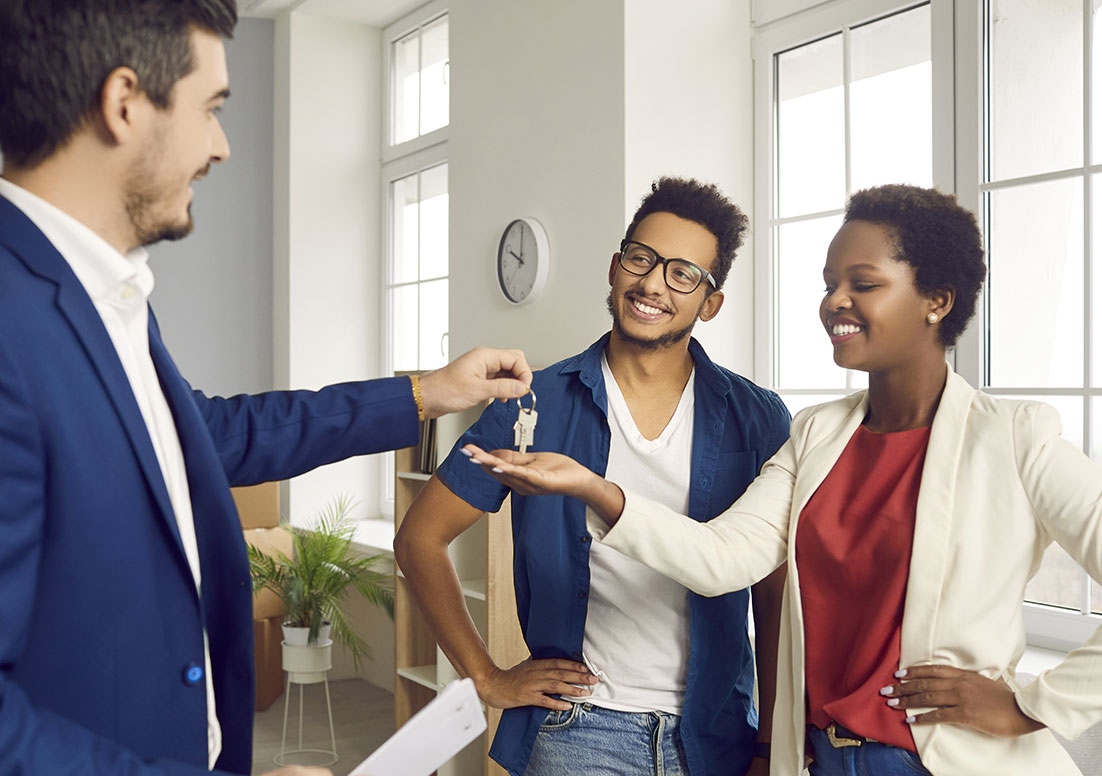 We realize, as investors, that our clients' biggest concern is not only placing the right tenant in the property, but also making sure the tenant pays while they are in the property.

When you’re in the market for a quality property management company that differentiates themselves from their competitors with detailed move in/out inspections, a utility and maintenance reduction program, and a responsive operations team, contact our highly skilled team to experience the Evernest difference today.

Oldsmar is a city in Pinellas County, Florida, United States. As of the 2010 census, the city had a population of 13,591. The Oldsmar name dates to April 12, 1916 when automobile pioneer Ransom E. Olds purchased 37,541 acres (151.92 km2) of land by the northern part of Tampa Bay to establish "R. E. Olds-on-the-Bay". The name was later changed to Oldsmar, then to "Tampa Shores" in 1927, and finally back to Oldsmar in 1937. Ransom Olds named some of the original streets himself, such as Gim Gong Road for Lue Gim Gong.

Oldsmar includes several parks along Tampa Bay, historic bungalows, a downtown, and a commercial area along West Hillsborough Avenue. The historical society operates a museum in Oldsmar, and the city erected a new library in 2013. In hopes of returning to the days of "Old Florida", Oldsmar's downtown is currently undergoing redevelopment efforts. Oldsmar celebrates its history every year with Oldsmar Days and Nights, including parades, car shows (featuring the Oldsmobile), and carnival rides. Notable Oldsmar businesses include the nearby Tampa Bay Downs and the production office of Nielsen Media Research.
Source: Wikipedia

Check Out Some Of Our Leased Properties